ABOUT THE BELL FAMILY

The Bell Family through one avenue or another has always been in the farming industry. The family owned and operated business, spans back over 4 generations dating back to the 40’s when Terry’s Grandfather, father and brothers harvested and cleaned sub clover seeds in the same area where we reside today, Elgin WA.

The family farm over the years has undergone many industry changes with a natural progression from clover harvesting, to holding one of the biggest milk quotas in the Southwest with their 2 dairies, to feedlot cattle and then back to seed.

Approximately 20 years ago, Terry’s son Rob moved back on farm and the Bell Family began planting ryegrass crops, gradually increasing the crop sizes as years went by. They ran into difficulty however as once they harvested their crop, there was no one willing and able to clean the seed. Terry then began his journey into fabricating his own machine set ups, gradually progressing to the state-of-the-art cleaning works we have today. Once the fall in the dairy industry came to a head with deregulation in WA, the decision was made to make the full switch from dairy to full on seed production and cleaning, hence Bell Pasture Seeds was born.

Fast forward to today and many improvements later, Bell Pasture Seeds is now the biggest seed cleaning operation in the South West. Not only have we the ability to clean the raw product but we can also blend your own personal mixes and treat your seed according to your requirements, all whilst maintaining our Farmer First attitude.

We aren’t a multi-national, we aren’t overseas owned, we ARE local, born and bred in the South West of Western Australia where we have maintained a fiercely staunch view that we have always and will always be Farmers First! 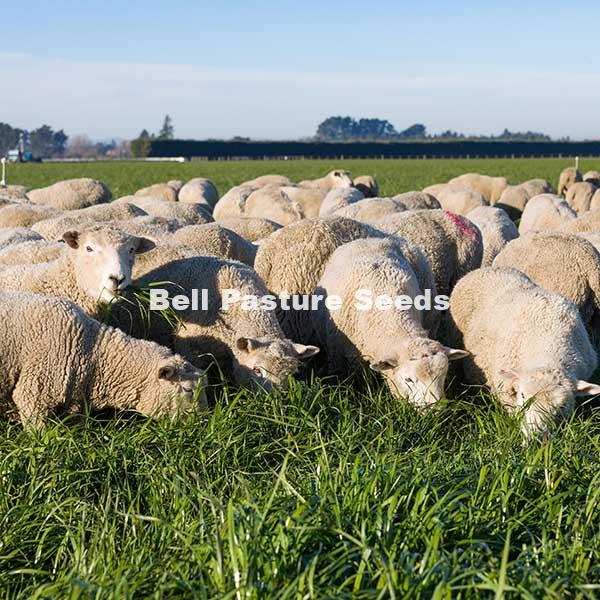